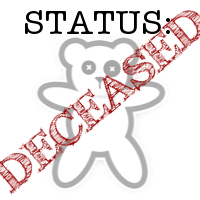 This daughter of Dionysus disappeared during Hera's Quest Part I along with her brother Valentine Butler. No one knows where they are.

Retrieved from "https://campolympians.fandom.com/wiki/Venterra_Jolly?oldid=4273"
Community content is available under CC-BY-SA unless otherwise noted.